Nice poster! Names of the movie so far: 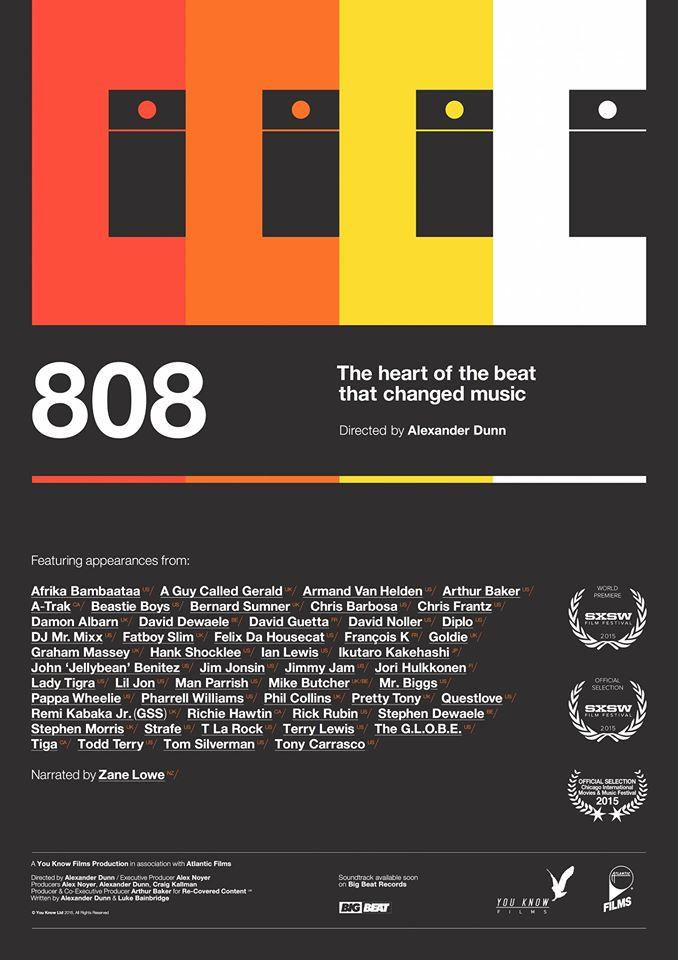 Short interview with the film director and Graham Massey by the BBC World Service:

The UK premier (may be even the European) is on Sunday 7th June at https://sheffdocfest.com/
A Guy Called Gerald & My self are joining the panel discussion at the end of the screening (we were interviewed for the movie a few years back)
We are doing a secret Rebuild gig at the aftershow in the Leadmill .You have to be a delegate to get in.
ie pay to go to DOC Fest .
I've only just found this out ,but I just wanted people to know it was nt an open gig. as some stuff have leaked out on Twitter.
Top

The soundtrack has been released digitally now. Also coming up on CD and vinyl, it features 808 State Flow Coma! 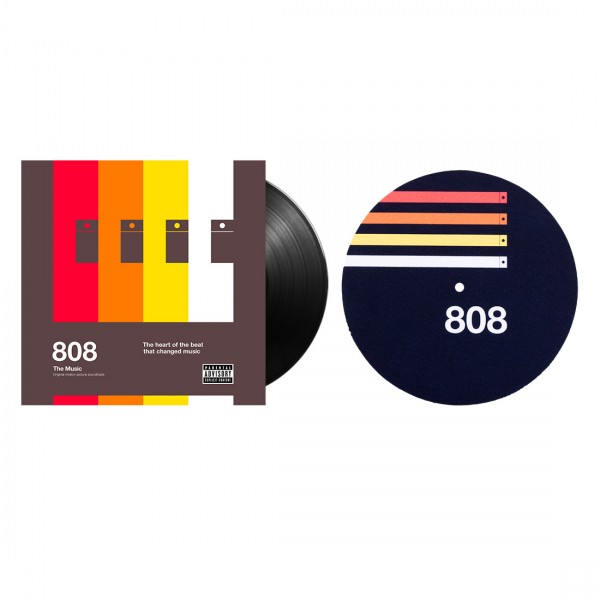