Well this one past everyone by; chief detective Nick, Amsterdam detective Markus and even Graham himself! Out since 13 July 2022, on Amsterdam label Betonska.

"Previously unreleased, Manchester, 1991. Betonska hits hard with their second release travelling back to an essential period of dance music history. A record blending rave, downtempo, ragga, dancehall, and early hardcore/jungle; a crossover which continues to shape and define some of the most innovative sounds of contemporary club culture.

Produced by Philip Kirby, with vocals/rap by Martin Merchant (together Two The Hardway). On the A side Graham Massey (808 State) accompanied them on the synths, and Howard Walmsley played the saxophone on the B1 and B2. All tracks were recorded in ’91 in Phil’s house, where “funnily enough Massey co-wrote ‘Army of Me’ with Björk!”. Find more info about it in the text below.

The whole release consists of solely ’91 originals: a deliberate choice to not take it out of context. The A side serves two versions of ‘Who Said?’, a mysterious midtempo jam with a jumpy acid line, organic yet punchy drums and a mesmerizing lead synth, played by none other than Graham Massey. The instrumental version has a more elusive feel to it, while the Vocal version tops it off with toasting by Manchester’s very own Martin ‘Sugar’ Merchant. Both tracks were pressed on the earlier test pressing from ’91, but have never been released officially before.

The flipside boasts two mesmerizing versions of ‘Hot Number’. Driving protojungle rhythms and Sugar Merchant’s ragga vocals, are fused with secondary vocals by Phil and a saxophone solo by Howard Walmsley to form a seamless and smokey sonic concoction that will get bodies moving. Whilst the B1 surfs on a slick breakbeat rhythm with a deep bassline, the B2 bounces on a 4/4 beat with a pulsing hardcore bassline.

To top it off, the B3 and final track in the running order is a deep and dubby downtempo dancehall track. Originally produced in the 90s, but recently finished by Phil, ‘Blossom Street Dub’ has an added synth line and an iconic King Tubby filter which help to enhance a time-warping, headrush effect. This track, alongside the ‘Hot Number (Alternative Version)’ B1 tune, will both be pressed for the very first time on vinyl, having been absent from the original ’91 test pressing."

Buy from Betonska Bandcamp (Please note that this is a vinyl only release and that the Bandcamp digital files are only snippets/clips of the tracks.) 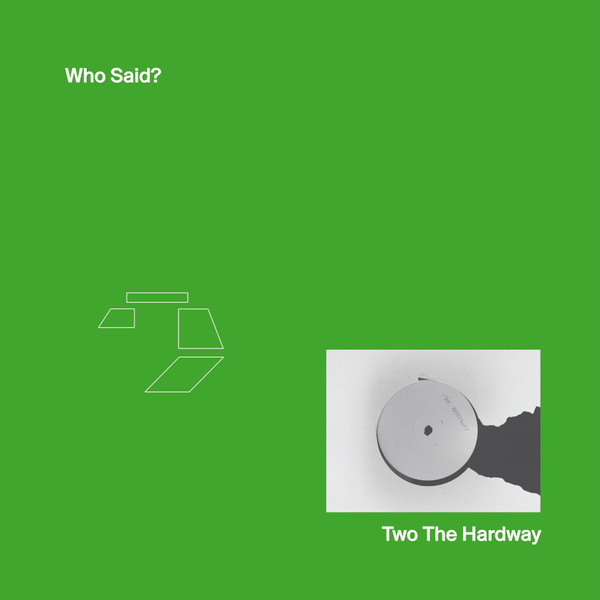 Re: Two The Hardway – Who Said? 12" involving Massey

Re: Two The Hardway – Who Said? 12" involving Massey