Unconfirmed, but the 808 State DJs will probably be playing at Electronation @ Eindhoven Effenaar on Saturday 21st January 2006.
Pete, doesn't your brother live in Eindhoven?
Last edited by markus on 26 Jan 2006 22:34, edited 1 time in total.
Top

This event is now confirmed

And wasn't that a great evening or was it

What a queit drive back from Schiphol i must say....
I almost found it a bit boring to drive for 1 1/2 hour without Darren asking if we're there yet every 10 minutes

No really, really great evening which i shall remember very long. Long ago i had so much fun while driving a car

....hope to see the guys back in the Netherlands (and hopefully in my hometown Eindhoven again

Yup, this was a top night!

Met up with Andy & Darren at Amsterdam airport where we were picked up by trusty driver Ralf. "What, no stretch limo, no Hummer?". It's 90 minutes to Eindhoven. Iiiiziiiit? Then the drive to Eindhoven, with the DJs asking every 10 minutes if we were there yet and telling Ralf "Schuhmacher" to put his foot down. The location where the night was held was the Effenaar, which was recently completely redone, very impressive soundsystem. This was an opening night for Electronation there. Andy and Darren had already DJ-ed for Electronation last year at one of their parties in Amsterdam.

808 were on between about 12:30 and 02:30 and took the usual 30 minute change-overs. Top classic oldskool tunes as ever, and Cubik & Pacific were played too. A few pix to follow.

I was praised for my 808 t-shirt a couple of times and one bloke who actually hailed from Manchester told me he used to listen to the 808 Radioshow on Sunset FM. I told him that he could listen to those shows again on the website, but not sure if he understood me (the soundsystem was loud). Can't really remember getting back to the hotel...

Full respect to Ralf the driver (he went through hell), the friendly Effenaar staff, and of course Roy from Electronation, who organised a perfect evening as usual.

Hello Markus,
I was one of the guys praising your T-thirt. Took me a while to figure out you were actually "part"of the gang. I had an amazing night. I saw 808 state in '96 at the Lowlands festival. Played ex:el a lot but lost track of the band after that. Being at the electronation-party was a massive deja-vu. From now on I keep an eye open for these guys. Definately want to see and hear them again, hopefully soon. This site will make it easy though.
Thanks again for the drink and see ya next time.... won't be difficult with your t-shirt.

Nice to meet you too Wam, yes I was at that Lowlands gig too in 96

Quite a funny interview with Daz (translated to Dutch) at Partyscene.nl .
I'll translate the eyebrow-raisers one of these days.
Top 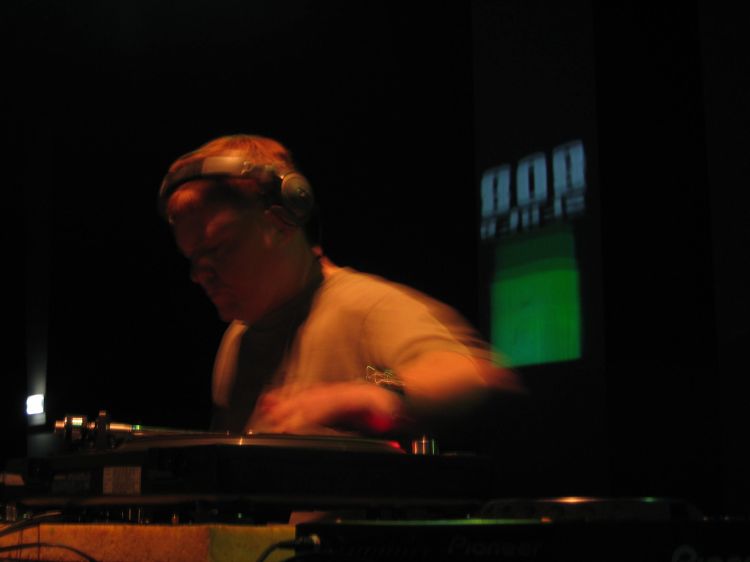 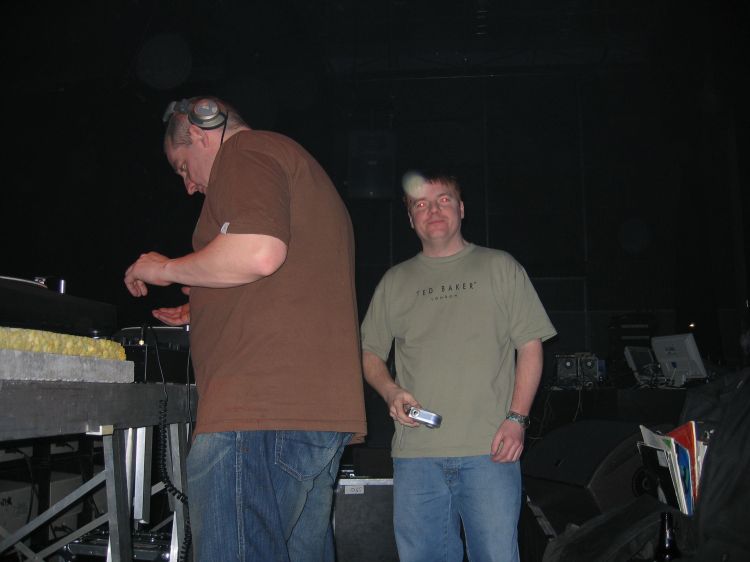 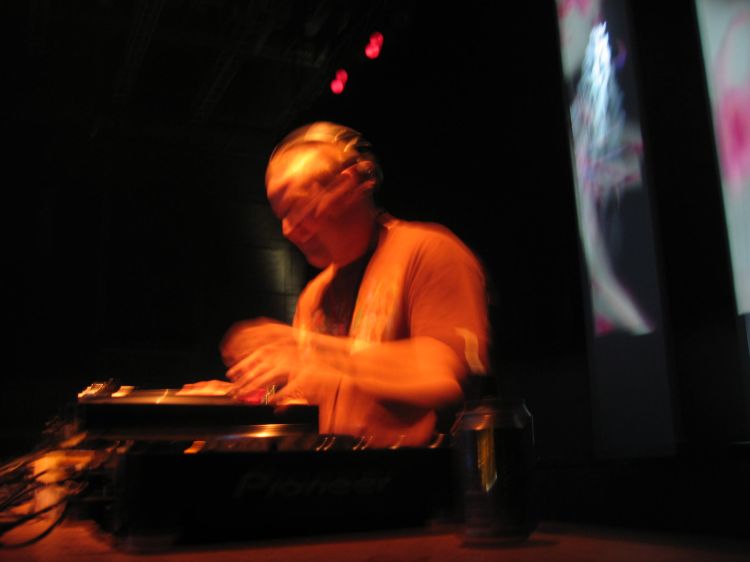 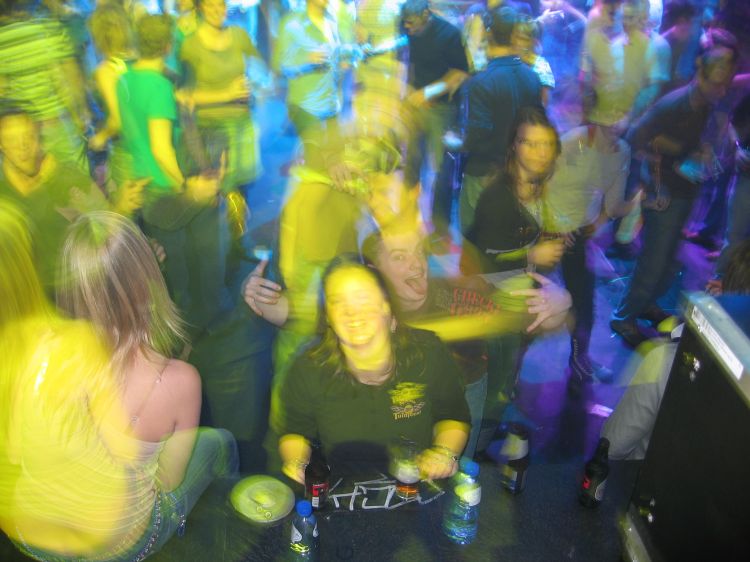 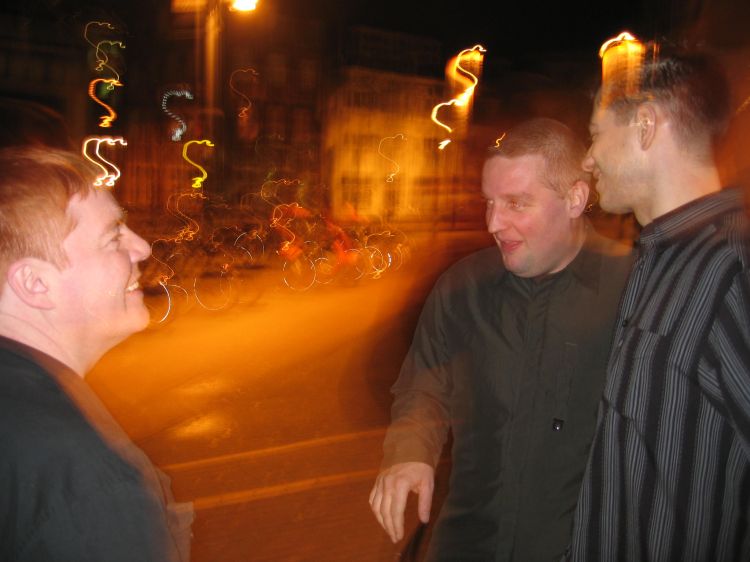 
LOL, like 9 outta 10 is a stolen bike in that pic, another genuine Dutch 'thing'