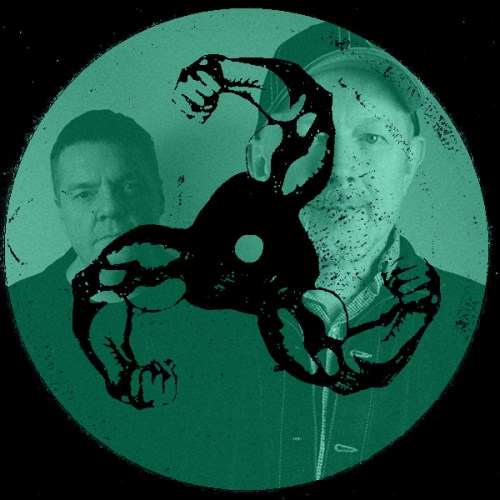 La Sang De Poete is one of my favourite remixes of “The Beatniks”, the 1994 side project of YMOs Yukihiro Takahashi. That package also included a mix by Aphex Twin and Bill Laswell. Our own Tokyo Tokyo is a bit of a love letter to the city that has been very welcoming to our music over 30 years."

This show has now been archived and is available for download on the Radio Shows page.
Top
Post Reply
2 posts • Page 1 of 1